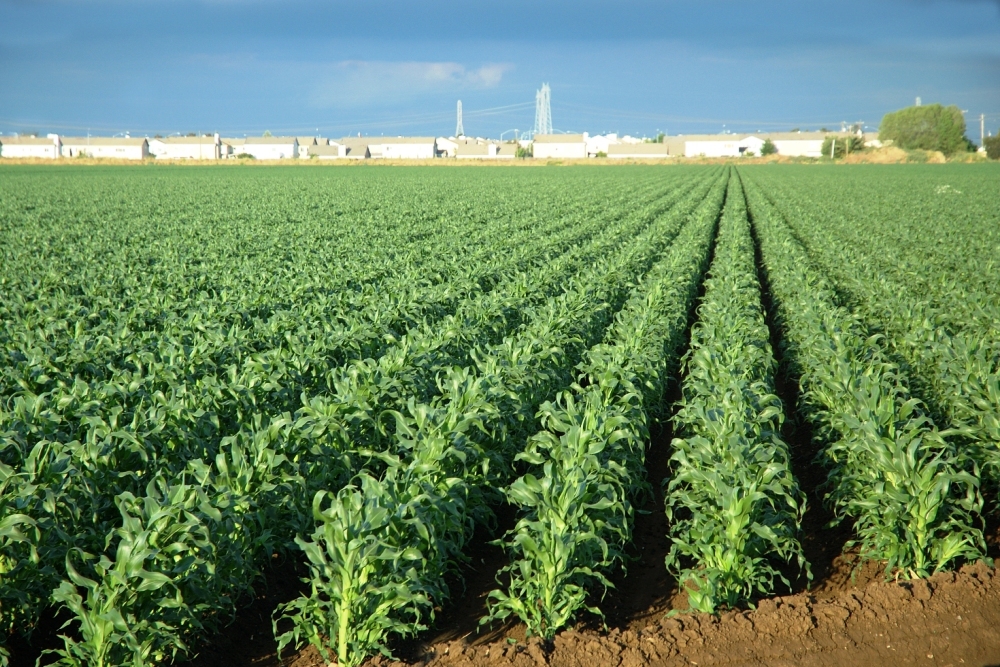 A coalition of groups advocating for rural communities in Michigan has asked Gov. Gretchen Whitmer to create a post in her cabinet to focus on the rural areas of the state.

On Jan. 30, the coalition, representing 59 counties, held a press conference to focus on population losses, diminished health care and other challenges in rural Michigan.

“While many of Michigan’s urban and suburban areas are faring well under current economic growth, the economic and social conditions of Michigan’s rural communities remain dauntingly behind,” Marty Fittante, CEO of InvestUP and cochairman of the Rural Affairs and Development Coalition, told Bridge Michigan.

They say that special attention is needed to help rural areas with higher rates of migration and population loss, as well as high rates of depression, suicide and pressure to close or merge existing health systems. The Coalition has had informal talks with the governor’s office about its request, members said during Thursday’s press conference.

Whitmer does not intend to create a new position in her cabinet, but she has presented measures to "meet the concerns of Michiganders who live in rural Michigan," a spokesman, Bobby Leddy, told Bridge Magazine.

"She has led on improving education and skills training, creating more good-paying jobs, making health care more affordable and accessible, and combating the opioid epidemic," Leddy wrote in an email. "She introduced Michigan Reconnect to ensure that Michiganders have a tuition-free pathway to the skills they need for the jobs of today and tomorrow. She fought for a weighted foundation formula and tripled the number of literacy coaches to improve the education outcomes in schools. She called on the legislature to codify the Affordable Care Act into law to protect it against Republican attacks. And she formed the Michigan Opioids Task Force, which has made recommendations for prevention and treatment."

Want to get notified whenever we write about Gretchen Whitmer for Governor ?

Sign-up Next time we write about Gretchen Whitmer for Governor, we'll email you a link to the story. You may edit your settings or unsubscribe at any time.