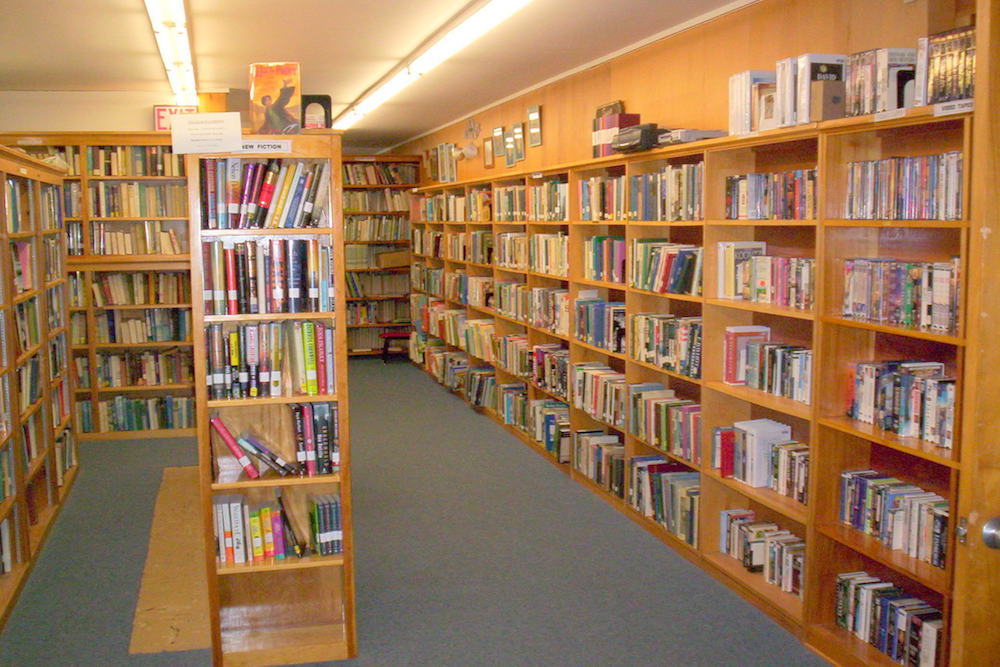 Kotos  for Congress issued the following announcement on Feb.26.

Starting March 1, the Mason County District Library locations in Ludington and Scottville will go fine-free, eliminating and forgiving overdue charges for all books and other items.

It’s an effort to make a more inclusive environment, and to make it easier for people to have better access to the library and its services.

“We’ll be wiping out previous fines from the past,” Smith told the Daily News on Tuesday, adding that the move toward no-fee systems is a growing trend among libraries throughout the state and beyond.

“It’s a statewide and nationwide trend,” Smith said. “I’ve talked to visionary librarians who say that, in five years, no libraries will have fines.”

There were various factors that went into the decision to eliminate fines in Mason County, including research suggesting that they often don’t accomplish their intended purpose.

“(Fines) were meant to be an incentive, but what we’ve found is that it wasn’t working as libraries had hoped,” Carlson said. “Studies have shown is that it puts a greater burden on low-income households. It’s quite difficult for some households to come up with late fees, and … libraries are looking to use a more equitable service.”

Patti Skinner, manager of the Scottville branch, stated that fines are counterproductive to the library’s mission and purpose.

Want to get notified whenever we write about KOTOS FOR CONGRESS ?

Sign-up Next time we write about KOTOS FOR CONGRESS, we'll email you a link to the story. You may edit your settings or unsubscribe at any time.