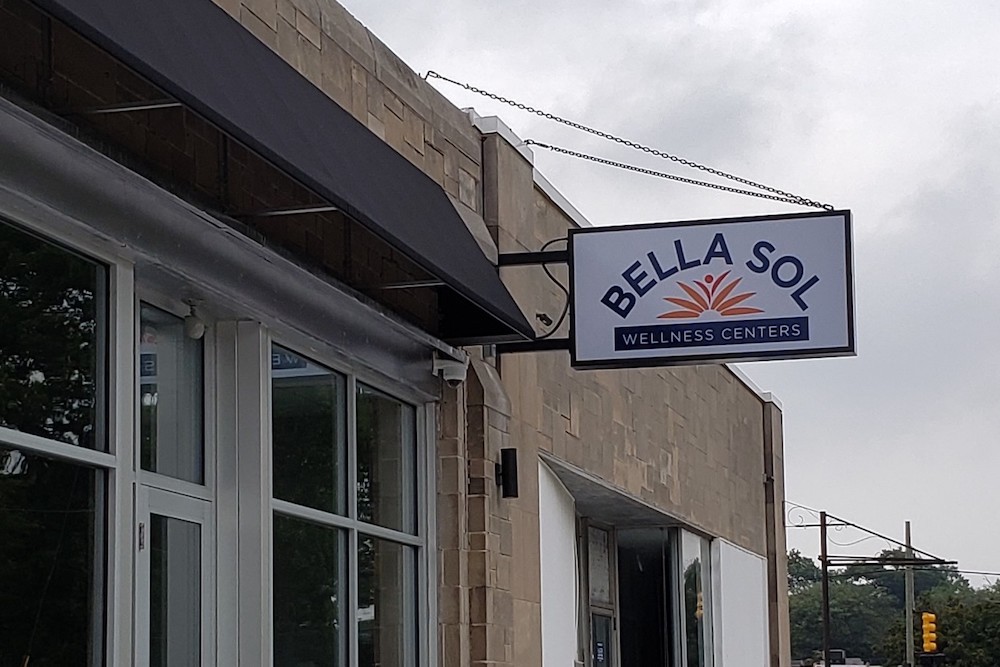 A marijuana dispensary in Muskegon will finally get to mark its grand opening for recreational marijuana users on March 13 and 14.

Bella Sol Wellness Centers off Laketon Avenue, a company that sells medical marijuana, had planned to have a grand opening for its recreational marijuana business on Jan. 18. The company had state permits approved, but had to cancel the event due to a shortage of the product.

For some marijuana growers, that isn't enough, as the owners of Bella Sol experienced.

The emergency rules also made it so cities and towns could ban recreational marijuana, but they had to do so by Nov. 1, 2019. Approximately 600 Michigan communities have banned it, some only temporarily, though.

Soon social marijuana use at special events will be allowed, but permits must be obtained. Regulators said that alcohol and food sales cannot be present in places that choose to have social use.

A social equity plan is currently being developed by state officials to help communities that have been affected by marijuana prohibition in that past. It will be released in July 2020.

Want to get notified whenever we write about City of Muskegon ?

Sign-up Next time we write about City of Muskegon, we'll email you a link to the story. You may edit your settings or unsubscribe at any time.